The Internet VS the Yellow Pages

Should You Spend Your Advertising Budget On the Internet or the Yellow Pages?

“Yellow Page usage amongst people in their, say below 50, will drop to near zero over the next five years.” — Bill Gates

Scientists have the technology to match parent to a child using skin cells, commercial airlines have the ability to fly anywhere in the world within a few hours, and it’s now a “common occurrence” to harness the power of satellites orbiting the earth to direct drivers to their destination through a GPS, but most importantly (for our purposes today) we have the internet.

We live in an age of unparalleled technological advancement and the internet is one of the crowning achievements of our time– allowing for unparalleled information transit– yet some still think that annually updated directories are here to stay. To put this into perspective, arguing that phone books will be viable in the next 10 years is equivalent to saying that people will revert back to horse and buggy travel as a means of transportation.

I disagree with phonebook advocates, and I argue that your marketing dollars are better spent on Search Engine Optimization.  The Bureau of Labor Statistics published a study on consumer spending in 2009.  As time progresses, consumers are allocating more funds towards internet access, and less on printed materials. Additionally, Nielson—a major statistics research firm— states that  74% of Americans regularly utilize the internet. Furthermore,  I challenge you to ask 10 people under the age of 35 if they still use the Yellow Pages.  I think that you’ll find the majority ( if not all) prefer the internet.

The internet is the most interactive and dynamic communication medium that has ever existed; up-to-date information has never been more readily available, and while the web has impacted mainstream culture in a myriad of ways, its most profound mark is the impression it left on how people gather information. The phonebook directory model, which was created in 1886, is century-old concept that became obsolete a decade ago. 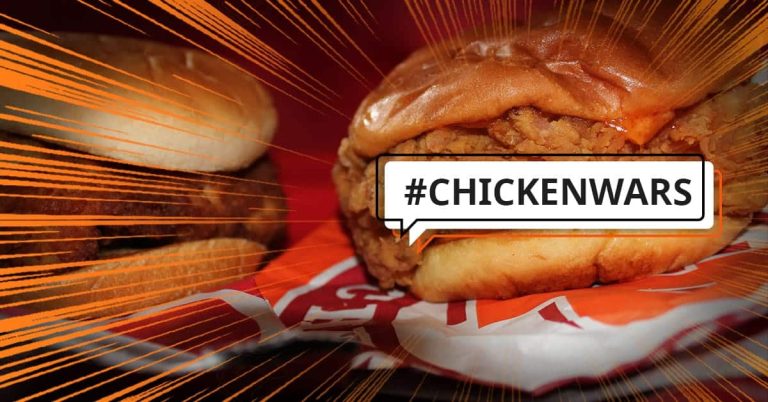 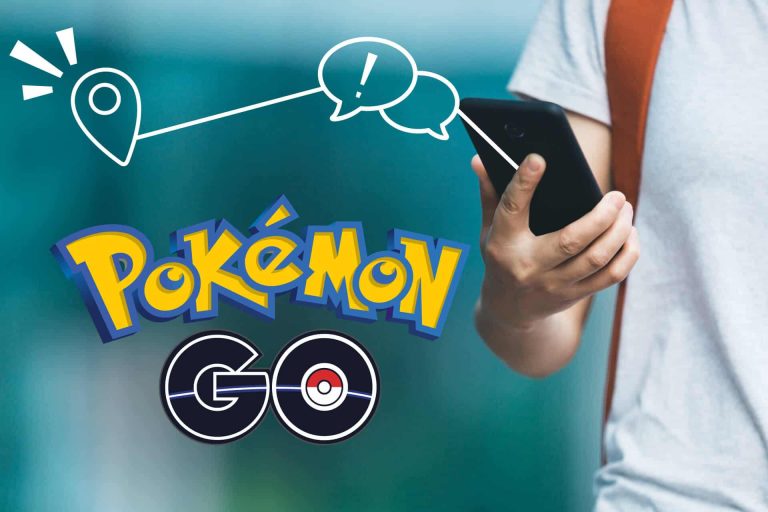 Pokémon Go – Pros and Cons for Your Business