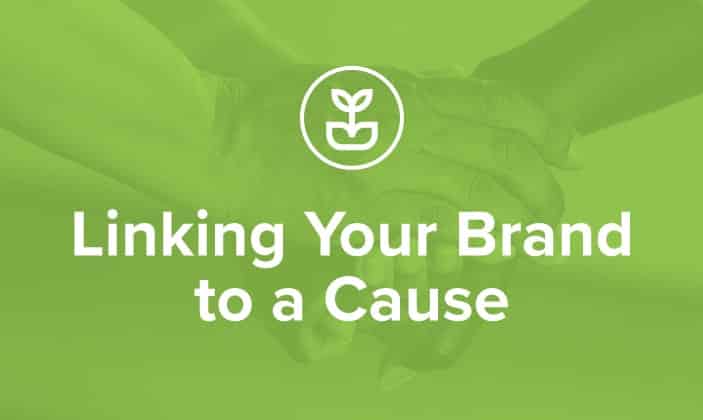 Let’s Have a Cold One

Over the past few years, companies have been attempting to link their brands to current events and social causes due to a change in how audiences choose to buy things. The change came with the shift in how newer generations make decisions on how to pick which product or service to purchase. When linking a social cause to a brand however, companies need to proceed cautiously or risk alienating their audience. It’s dangerous to go alone, take this advice.

The big shift in purchasing habits can be best understood through Simon Sinek’s Golden Circle theory. In summary, Sinek believes that in the past what a brand sold was the most important aspect to a consumer, but now, more successful companies sell the why of what they do. It’s extremely easy for a consumer to see what a company is selling. Why a company does what it does is a much deeper question that not every company can answer, but it is becoming a big part of why consumers choose brands to support. 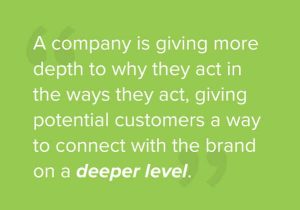 ant to know why what a company does matters, outside of pulling in a profit. Consumers want to have a personal connection and to be able to relate to a business or brand. By relating their brand to a cause, a company is giving more depth to why they act in the ways they act, giving potential customers a way to connect with the brand on a deeper level, and allowing the company to reach new audiences with similar ideals.

As a company, are they humanitarians? Have they worked with non-profits to protect the environment? Do they even care about anything? Questions that would hardly be considered 20 years ago are now in the front of a potential customer’s mind and are governing purchasing decisions. The companies that adapt and support the social causes that their audiences are passionate about see more support from that audience.

Don’t Be Like Pepsi: “What” Can’t Carry a Cause

However, like most things, using a cause to boost your brand can have drawbacks if done incorrectly. Pepsi released a commercial in April of 2017 that faced major backlash from the general public. The commercial focused on current events happening within the U.S. including discrimination, protests, and diversity. 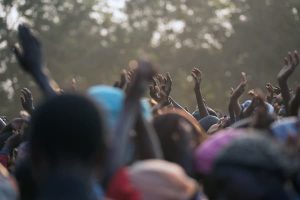 ed the subject matter was ultimately the problem. Rather than focusing on the idea that unity and peace is achieved through understanding, Pepsi focused on their product and used it as the answer to a social issue. Pepsi tried to say that its product is the glue that holds us all together and solves a social issue. The company focused on what they were selling rather than why they were doing so.

From a business standpoint, Pepsi’s main goal for taking on the topic was most likely in an effort to reach a different audience, which was unsuccessful. It seems that Pepsi made the ad to sell their product, with no deeper meaning, and it shows. It’s harder to accept that a product is uniting people rather than an ideal, and the effort comes off as exploiting issues to sell a product.

Why the “Why” Actually Matters

It’s not all doom and gloom when wanting to unite your business to a social cause with something more relatable to your potential customers. As proof, within a few weeks of the Pepsi ad, Heineken released its own commercial dealing with diversity. The whole point of Heineken’s commercial was to establish, as a world, that we all have more in common than we have differences. Rather than using their beer as a way to bridge the gap between the ideals, Heineken used human empathy to bridge the gap between different viewpoints. 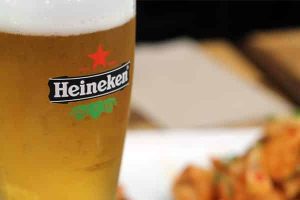 elling a product and making a buck off a tough subject, Heineken let their ad be a vehicle for their why: to help people with different ideals find common ground.

Their beer is featured, but not as the solution to solving the complicated social issue of diversity like in Pepsi’s ad. This type of social cause marketing allows people who may not drink beer see Heineken in a new light, allowing Heineken to reach outside their target audience.

Ultimately, bringing a new set of ideals into your business is a good thing when done right, keeping in mind the way consumers see brands in today’s day and age. Attaching a cause to your brand can reach an audience that would normally not be interested in your product or service. Overall, connecting your brand to a cause can strengthen the connection between consumer and brand.

Madison Martin is a senior at Louisiana State University pursuing a degree in mass communication with a specialization in digital advertising, and a minor in fine art. In her free time, Madison enjoys drawing, sleeping, and playing video games.

Catapult Creative Media Inc. is a digital marketing and design agency serving clients over the United States but is proud to call Baton Rouge, Louisiana home. Founded in 2007, Catapult provides digital, social and mobile marketing solutions backed by relevant strategy and measurable results. Catapult works the web to their clients’ advantage, launching them to their next level of success.

PrevPreviousDon’t be a Delta Airlines, Prepare Your Business for a PR Crisis
NextThe Madness of Advertising, What Advertising Does for YouNext 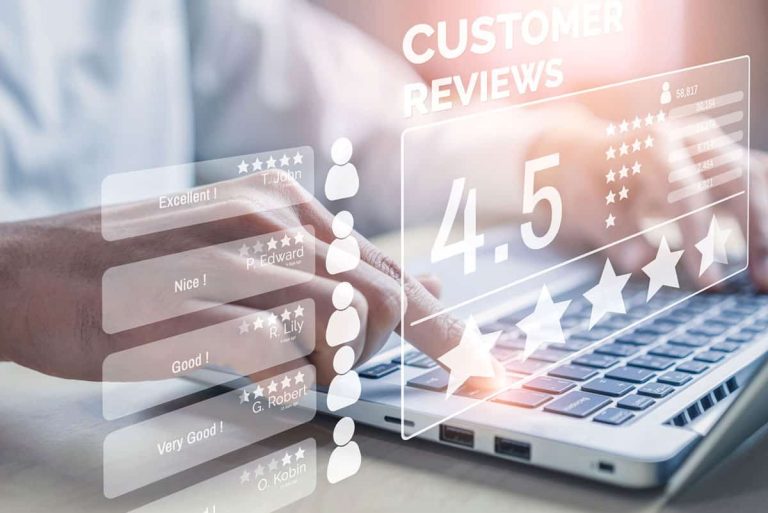 How to Ask Customers for Online Reviews 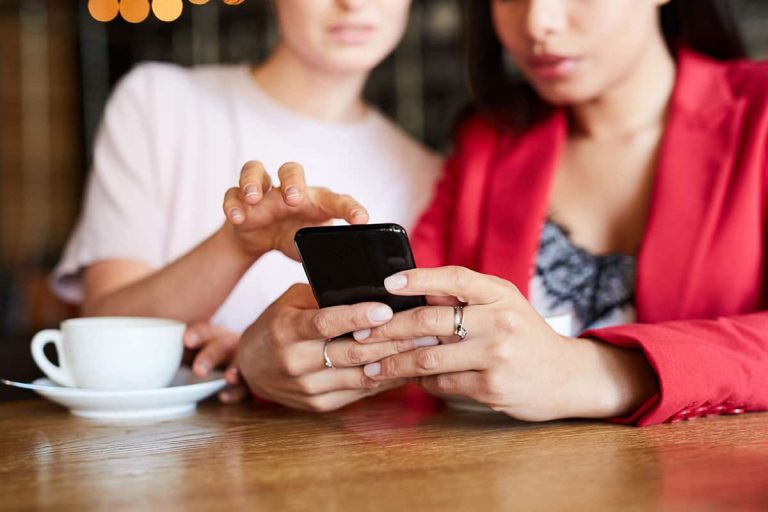 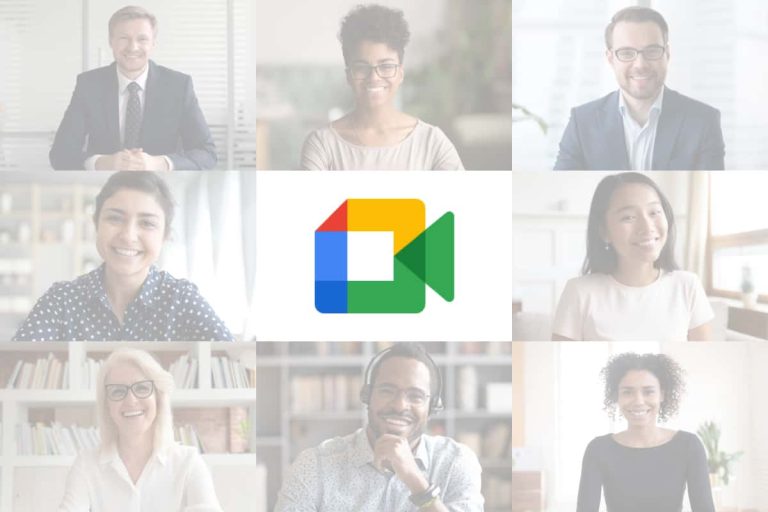