Baltimore is Maryland’s most populous state, with a population of over 585,000 people, and is the largest independent city in the United States. With present and past residents like Billie Holiday, Michael Phelps, former Supreme Court Justice Thurgood Marshall, and Edgar Allen Poe who have called Baltimore home, there’s a reason why being a “city of neighborhoods” has made the city strong since Colonial times.
Baltimore has played a significant role in American history, being the place where Francis Scott Key was inspired to write the “Star-Spangled Banner” during the War of 1812 and acting as a key city during the American Revolution. Given this rich history, more than a third of the city’s buildings are listed in the National Register for Historic Places.
Many of Baltimore’s most well-known destinations are located within Inner Harbor. Lexington Market, established in 1782, Is one of the longest-running public markets in the world. Other popular attractions to visit Charm City’s unique characteristics include the National Aquarium, the Babe Ruth Birthplace and Museum, and Motor House.
Much of Baltimore’s economic center is located within Downtown Baltimore and is home to the headquarters of the NAACP, Social Security Administration, National Federation of the Blind, T. Rowe Price, and McCormick & Company. The city is also home to Johns Hopkins University (including Johns Hopkins Hospital and the Peabody Institute), University of Maryland, Baltimore, and Loyola University Maryland.
Now’s the time to stake your claim in Baltimore’s rich history by taking advantage of Catapult’s status as a top Baltimore PPC agency to help your business be seen online. Baltimore is a great city to let your business grow and flourish, so let us help you conquer Charm City.

Our experienced PPC agency in Baltimore helps businesses of all sizes grow their brand through PPC campaigns that get results. Start bringing in more business when you work with Catapult. 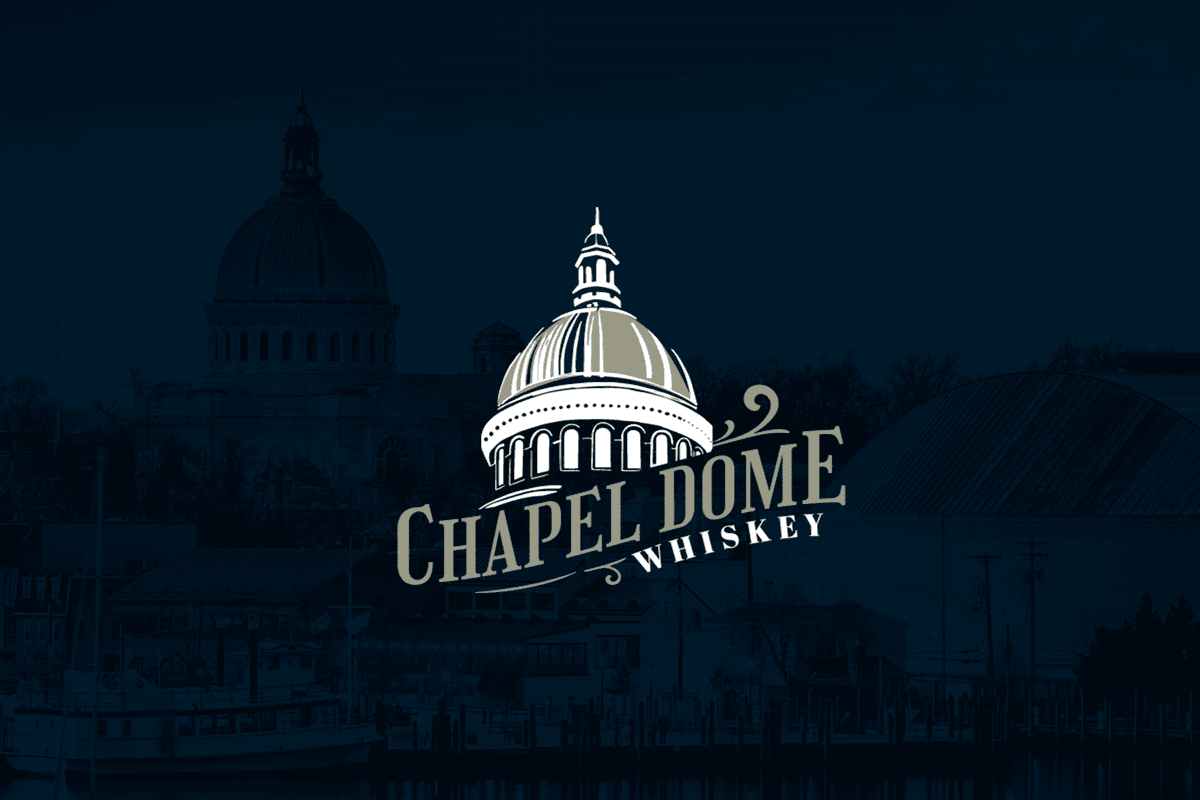 What Our PPC Agency in Baltimore Can Do for You

With over 13 years of experience and thousands of successful campaigns, our PPC agency in Baltimore uses proven tactics to help businesses of all sizes get found online. With proprietary software, creative thinking, and thoughtful analytics, we create PPC campaigns that draw your customers in and encourage them to buy. We also believe in transparency and provide monthly reports so you see how well your campaign is working. Compete with the big guys on your budget when you partner with Catapult as your PPC agency in Baltimore.

The PPC Services We Can Provide as Your PPC Agency in Baltimore Include:

Partner with our Baltimore PPC agency and start dominating your competition with an exceptional PPC campaign.

Ready to Get More Sales with Our Baltimore PPC Agency?

Contact our PPC agency in Baltimore and Get a Free Consultation.

Why Choose Catapult as Your PPC Agency In Baltimore

Clients that have switched to Catapult as their PPC agency in Baltimore have seen conversion increases from 27% to 87%. We have a track record for not only meeting client expectations, but demolishing them with results that clients only dream of.

Missing deadlines means you miss out on money. As your PPC agency in Baltimore, we are dedicated to helping you succeed, and we always deliver exceptional results on your schedule.

Our PPC team holds various certifications for everything that comes with a PPC campaign, including Microsoft Certified Advertiser and Google Partners. We are also certified for numerous keyword & ad research platforms, which allows us to create the best PPC campaign for your company. When you hire Catapult as your Baltimore PPC agency, you get the best in the business.